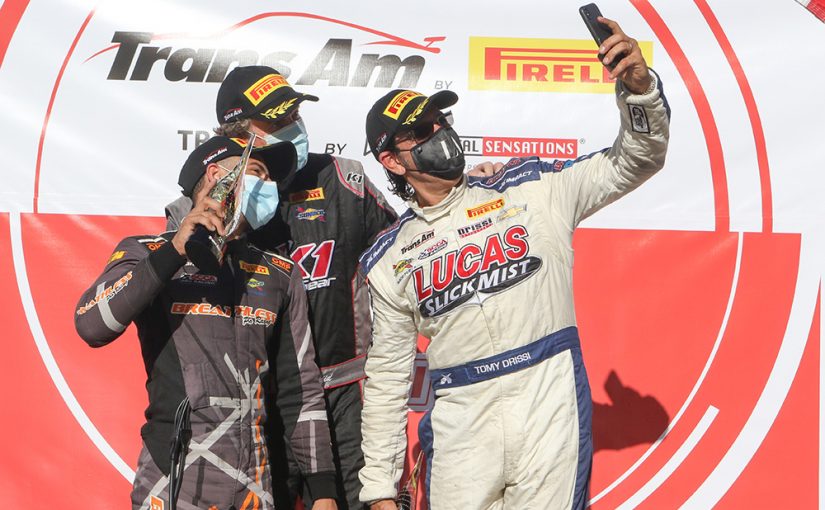 You can follow the Lucas SlickMist Camaro and Tomy Drissi live by downloading the Trans Am Presented by Pirelli app in the Apple AppStore or Google Play Store or by following Tomy Drissi on his social media from the links below.