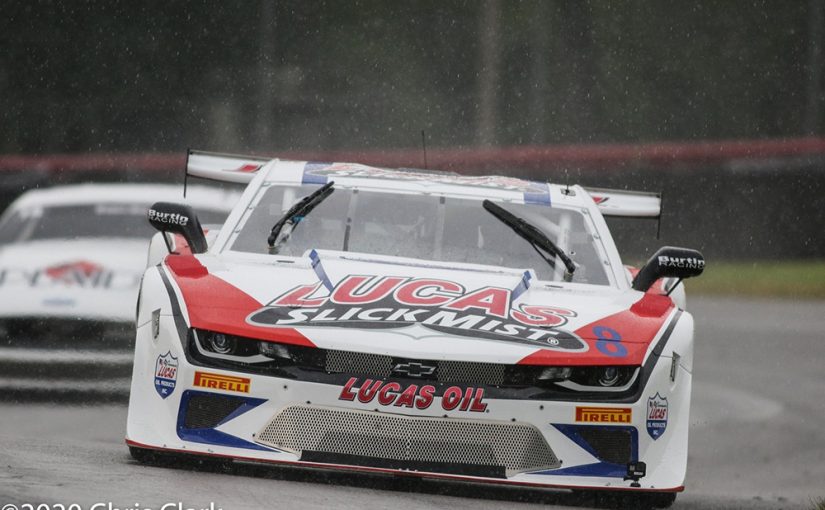 Braselton, GA (November 18, 2020) – Trans Am Presented by Pirelli Former Champion, Tomy Drissi, is heading to Road Atlanta for the Trans Am Presented by Pirelli Championship double header. With the 2020 season coming to a close, the championship contender is looking to finish strong at Burtin Racing’s home track following last year’s second place finish and his 2017 IMSA WeatherTech PC class win at the 10 hour Petit Le Mans.

“We’ve always finished strong at Road Atlanta and with Lucas Oil SlickMist Camaro by Burtin Racing I know we can keep it going. We’ve had such a great year and it’s time to leave it all on the track.” Drissi said. “It was a bittersweet moment to hear that Laguna Seca was canceled, no one wants the season to end, but a Road Atlanta double header is going to be a great weekend of racing.”